When people attain a certain level of financial success, fame is soon to follow. Although some prefer privacy to the limelight, many seek the attention of fame as a marketing ploy to boost business and profits.

The Difference between Trump and Wynn

Trump has been no stranger to the media and has used both good and bad press to his advantage. He went through two public divorces, bankruptcy, and an attempted run for president of the United States. His reality television show, The Apprentice, has been a hit since its premiere, and “The Donald” (as he is often called), continues to win the votes of mainstream America. 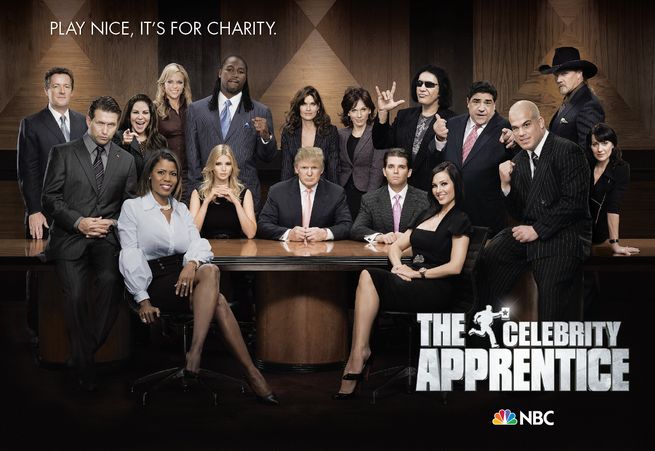 It appears his luck in the casino business has finally run out, though. Due to decreased tourism in Atlantic City, Trump Towers is closing, leaving behind a legacy within the East Coast gambling mecca.

Steve Wynn has been a bit more low-key, even though he’s had his fair share of scandals. He’s not a common household name, even though his fortune and accomplishments outnumber Trump’s. The owner of Wynn Las Vegas and Wynn Macau remains outspoken, opinionated, and in embroiled in a procession of legal battles that appears to be never-ending. 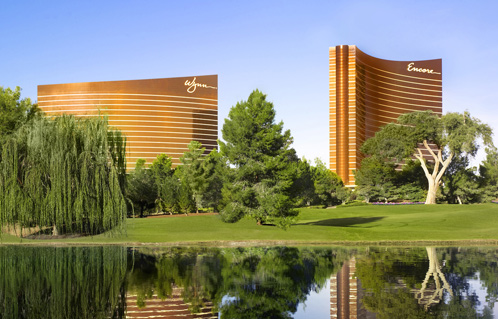 He married the same woman twice over the course of 30 years, and both marriages ended in ugly divorces. Elaine Wynn is still an integral part of Wynn Enterprises, even though Steve has remarried.

In 1993, Steve Wynn went through a public nightmare when his 26-year old daughter was kidnapped and held for ransom. Wynn paid the demanded $1.4 million dollars, and his daughter was returned safely. Two arrests were later made, and both men were sentenced. The ordeal is just a piece in the long line of history between Wynn and law enforcement.

When the Lights Go Out

There will never be a shortage of  real money bonuses within  australian casino. Those who live and work under the flashy lights understand that “Sin City” has a way of ringing true.

The lights in Vegas never go out.